In preparation for the 150th Anniversary of the City of Manitowoc in 2020, a logo contest was held. The intent was to have a commemorative logo to be used just for that year. With numerous entries to choose from, the small committee chose the original and creative artistry of Anita Stietz.

As the City celebrated the kickoff of the sesquicentennial by announcing the winner of the contest and unveiling the logo, City staff began receiving compliments on the design from citizens, municipal employees, vendors, sub-contractors, and visitors. The feedback and input received was that the commemorative logo should be the new official logo of the City of Manitowoc.

In 2021, Mayor Justin M. Nickels made the decision to consider all the positive feedback and change the logo. A modified version of the 150th Anniversary logo - which pays homage to the City of Manitowoc's past, present, and future - will be implemented and become part of Manitowoc history.

The City of Manitowoc has selected Anita Stietz as the artist of choice for department and division logo creation going forward.  We look forward to working with Anita and seeing more of her creative work being utilized to promote the City of Manitowoc. 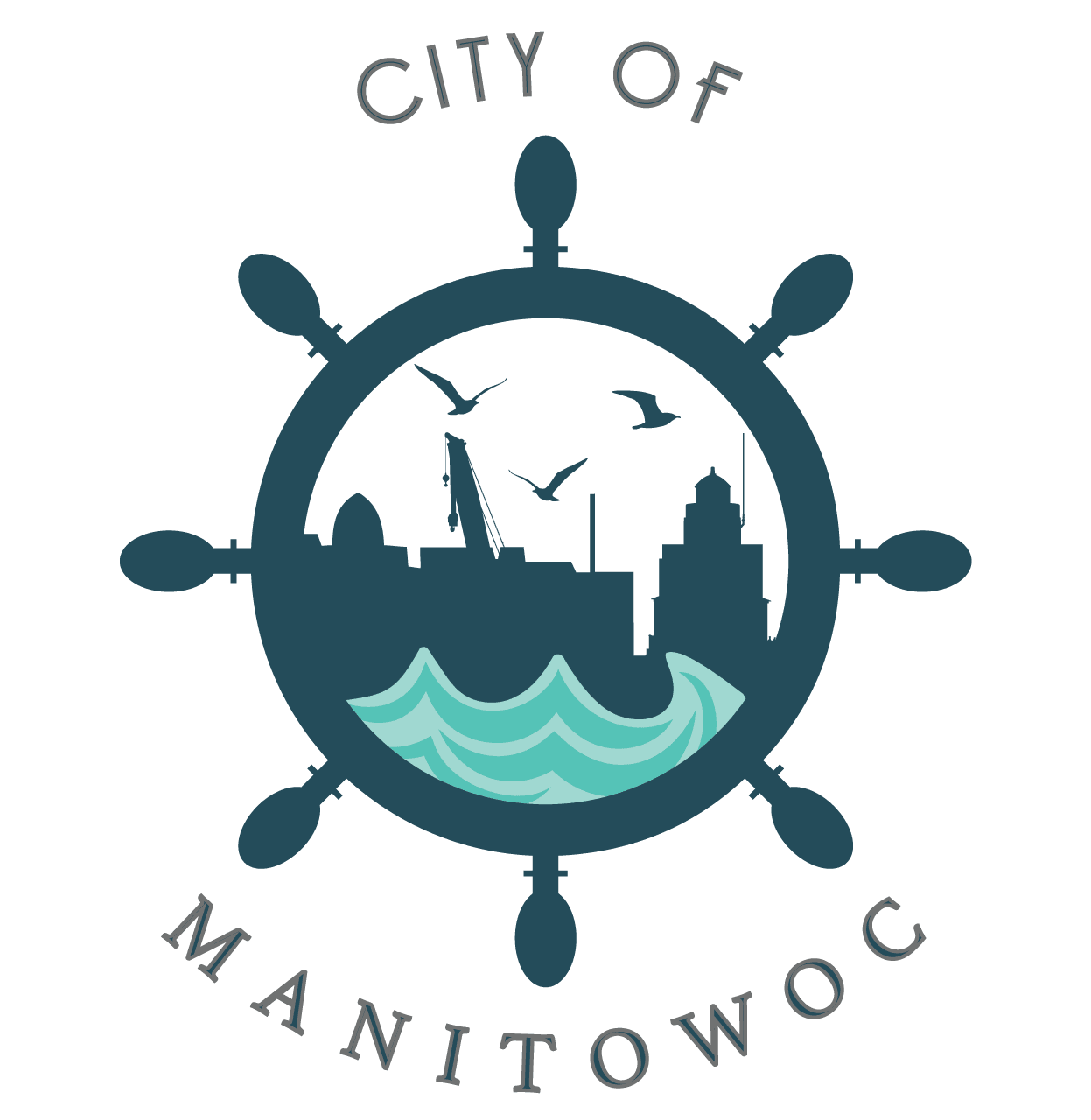