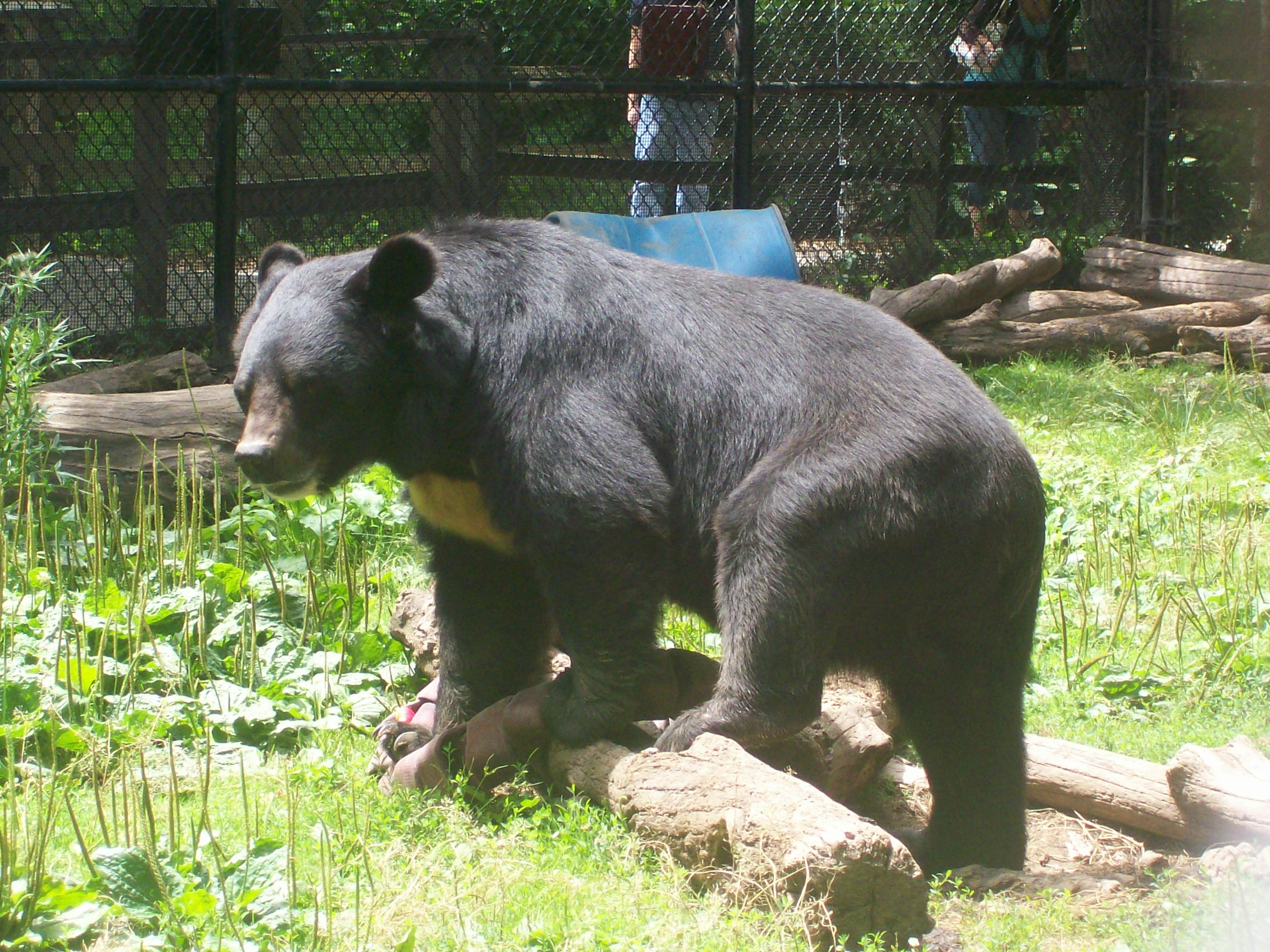 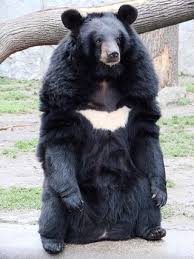 Animal Summary
Honey the zoo’s Asiatic Black Bear, who came to the zoo in 2002 at the age of two, loves her diet of fruits and vegetables. Sometimes the keepers give it to her in a pile she can find right away. On other days the diet is spread out and hidden in her yard so she has to use her fantastic sense of smell to find it.

Conservation
The Asiatic Black Bear is protected in a majority of its range.

There are two main threats to the Asiatic Black Bear population. One is habitat loss and destruction due to the spread of human population. Second is poaching the animal for use of its body parts in traditional Asian medicine.