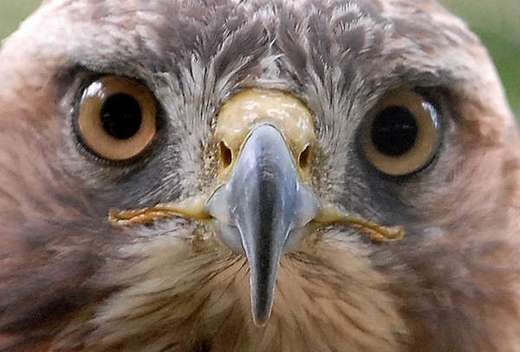 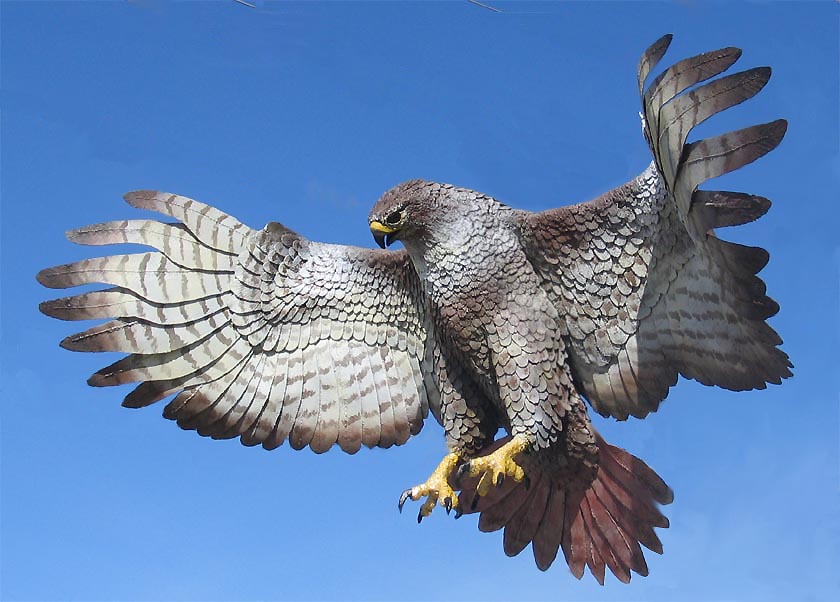 The zoo's red-tailed hawk was donated by the Bay Beach Wildlife Sanctuary in Green Bay, Wisconsin. Icarus was received in 2008 after rehabbing at the Sanctuary after an injury he sustained in the wild. Due to his injury he is not able to be released back out into the wild but stays at the zoo watching the cars drive by in the park.

The red-tailed hawk is the most common and widespread hawk in North America. Numbers have increased due to forest fragmentation that creates ideal habitat for the bird.

There are no immediate threats to the red-tailed hawk population.